The Most Anticipated Web Designs To Capture The Imagination In 2017 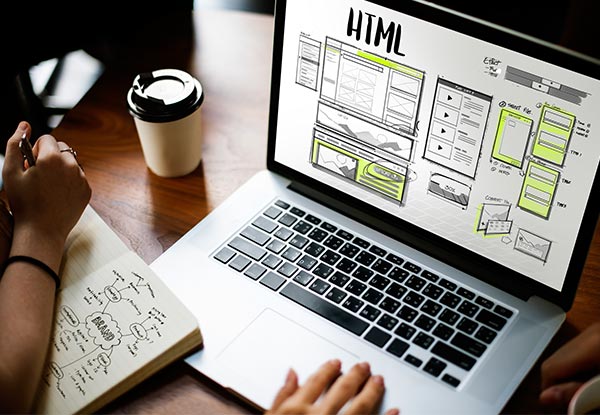 It is the time of the year when people cannot stop talking about the new developments in the world of web development. We have all been fortunate enough to witness some of the most brilliant website designs in 2016. There is every little chance for us to experience a great deal of creativity in the realm of web development. As we gear up for the new years, we can certainly look forward to witnessing a host of ingenious designs. So take a look at some of the most anticipated trends to dominate the world of websites.

2017 is also set give us a departure from the use of conventional features on website such as sidebars, social media tabs and comment boxes. It is true that the excessive presence of these features have ended up cluttering up your website. It clearly deflects attention from the focal point of constructing website, namely content. 2017 is expected to see drastic changes in web designs as people would return to focusing more on the nature of content. The developers are advised against placing too much stress on the designs. It remains to be seen how the developers and designers will manage to strike a balance between design and content.

Geometric shapes and trendy patterns will shake up the design world

This year we bore witness to the arrival of may trendy patterns in the web world. 2017 however looks all set to be a breeding ground for creative geometric shapes and trendy patterns that web world has never witnessed previously. The trends surfaced so far in 2016 show that next year being dominated by a broad range of innovative shapes. 2016 clearly shows signs of geometric shapes gradually making entry into major website designs. The whole structure of websites by and large became dependent on broad range of new patterns such as circular lines and geometric shapes.

The perceptible rise in the use of imaginative heading patterns

Finally, we are getting to see designers breaking with the tradition of using conventional heading style on websites. More and more designers look set to incorporate highly creative headings in their designs. The practise of making changes in heading style is central to giving a unique appearance to your websites. In the course of 2017 a large number of Designers are expected to experiment with a broad range of innovative heading styles. This new addition in web designs will certainly add a new dimension to the aesthetics and overall appeal of websites.

Watch out for a rapid increase in animations and GIF

Among the various developments in 2017 is the increased use of animations and GIF on web sites. Both animations and GIF are extremely helpful in that they are considered the best means of conveying complex ideas to visitors. As animations become more prevalently spread, it will make concepts self-explanatory and introduce ingenious design elements.